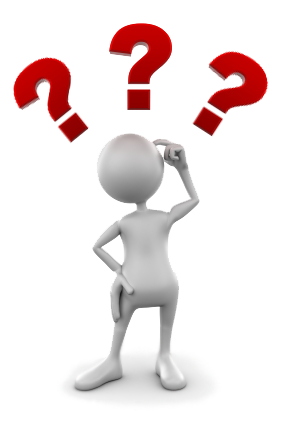 Something to think about.

Why do the Media, Liberals, and those who are worldly, hate President Trump?

Because they found something good in him.

The world according to Scripture is pure evil and that which is evil only love those who mirror them. The Clintons are loved by the world because they are the world and nothing good is found in them.

Let us give God the glory who gave us a President that is a friend not only to Christians and Jews but to the rest of those who are in different religions. It shows that God hasn’t given up on America yet or else Clinton would have been President.

Next time we want to say something negative about the President, let’s stop and ponder, “I wonder what shape our country would have been in if the other person (evil) would have won?”